The first edition of Vontade de Escrever – ‘Will To Write’ was released at the International Book Fair in Rio, mostly known as  Bienal do Livro Rio in September 2015. The second edition came in 2016 and in the following year, the English version came out. Ticiele has also released the second volume of ‘Vontade de Escrever II’ in 2017. Since 2015 her works have been displayed at the International Book Fairs (BIENAL) in Rio de Janeiro, São Paulo and Minas Gerais.

Vontade de Escrever I and II were written when the Poet was only 10 years old. The book is a collection of poems, stories and Cordel, a folk popular poetry that came with the Portuguese colonisers to Brazil in the 16th Century.

The major features on Ticiele’s writings are the use of rhymes, and the poems bring several significant messages such as the value of people, the incentive to learn music and foreign languages as the preciousness of friends and respect for parents and people’s choices in life. Ticiele also composes songs which are poems encountered in ´Vontade de Escrever II´. 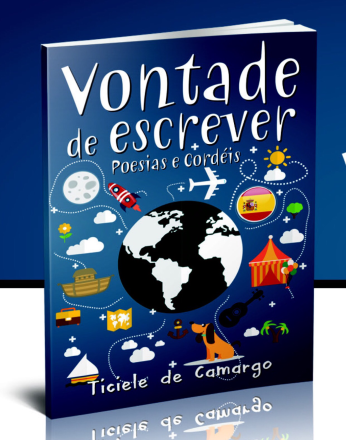 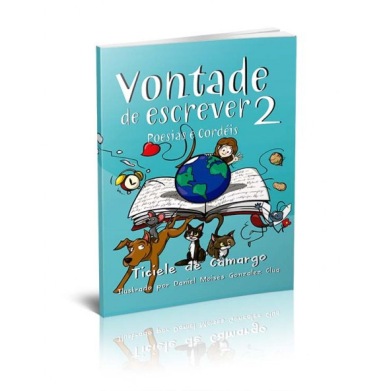 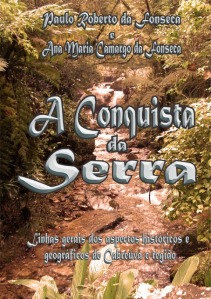 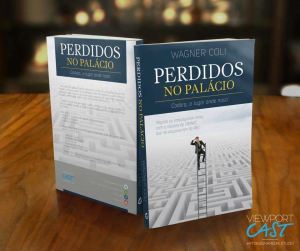